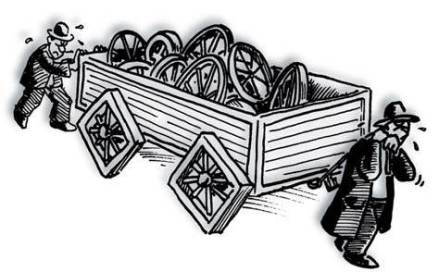 The church is just over twenty years old. It’s a suburban church. It was planted with the intention of providing a worship experience that would appeal to the unchurched of the suburb. One might suppose that would be the purpose of every church, but that doesn’t seem to be the case.

The pastors – a married couple – and their team worked well together. The church was established and built around the gifting of the pastors. It reached a peak attendance of just over 250 in the Sunday morning service.

Since the founding pastors moved on eight years ago, there have been three changes of pastor couples (with another taking up the challenge early 2017).

The last two sets of pastor were there for three years each – the last six years. And it was six years ago the church decided to engage with the Natural Church Development health assessment. They were somewhat disappointed to get this result: 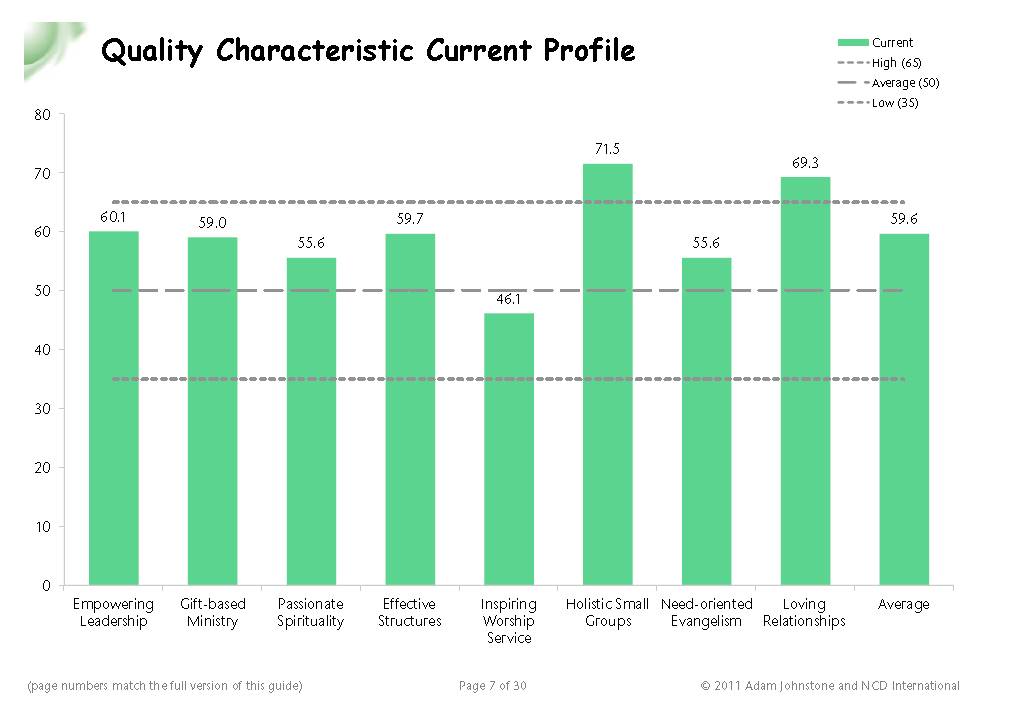 Five years, five surveys and a change of pastors, and all their efforts, and not much else has changed (although the level of frustration has risen!). 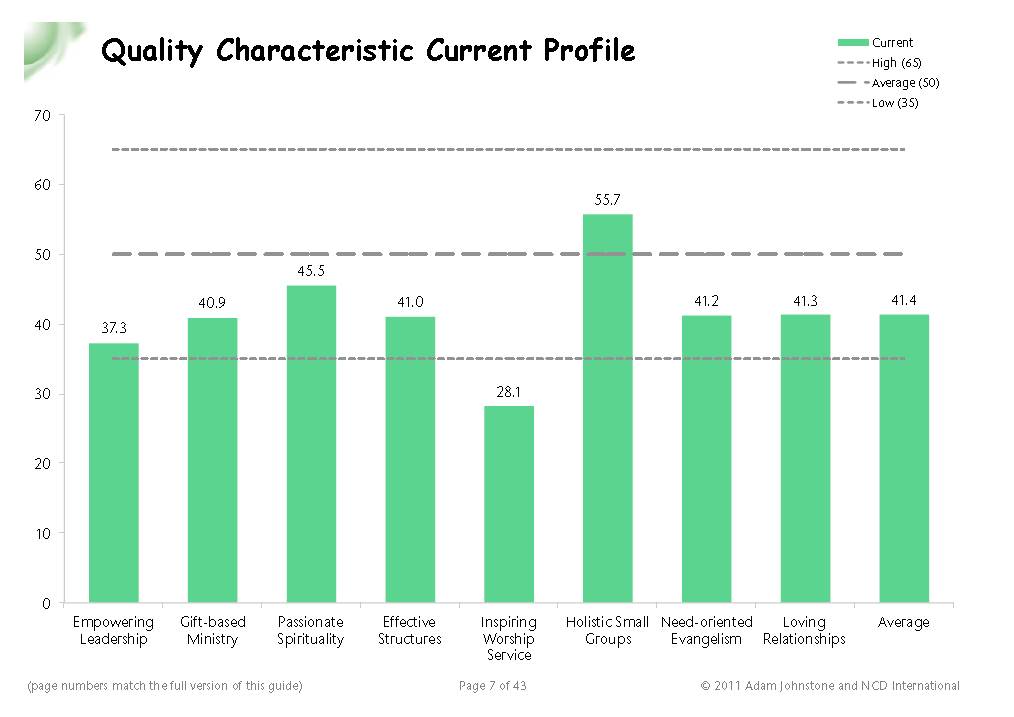 All six surveys have shown the same pattern – Minimum Factor: Inspiring Worship Service. Maximum Factor: Holistic Small Groups. Visitors to this church love the worship; why have the most influential lay people responded to the NCD health test so that it consistently showed this result?

At the beginning this church demonstrated so much promise.